Skip to content
HOUSE OF THE YEAR competition audience award 2022

Our pride, our new office building won the ’HOUSE OF THE YEAR’ competition audience award in 2022.

’HOUSE OF THE YEAR’ award history

The ’HOUSE OF THE YEAR’ is an acclaimed award of the domestic architectural profession, given for private houses, small residential buildings and – from 2018 – for public buildings, based on professional aspects. All the prominent representatives of the profession, almost without exception, can be found among the award winners.

The predecessor of the ’HOUSE OF THE YEAR’ award, called by another name at that time, was founded in 1994 by the Ministry of Interior and by a Hungarian magazine, called ’Családi Ház’. The competition held annually made a new forum for the architectural profession which was fragmented in the nineties thereby contributing coherently to the validation of the architectural quality.

After a change in ownership of ’Családi Ház’ and the termination of the award at the same time, in 2001 the competition was revived by an architect Balázs Szoják with the support of Association of Hungarian Architects and other professional organizations. From 2008 as a result of the contribution the architecture profession looks for the bests of the year annually through this independent competition.

The aim of the competition is to find and to acquaint the buildings with the public, which are on high quality based on the opinion of the committee.

The organizers also ask the public opinion from 2020. This way beyond the award, given by the seven professional jury members, an audience award was also given to the building which got the most vote from public.

The new office building of ROCK SAFETY in Jászberény designed by Csaba György Csörgő got the most vote and won the audience award in 2022. 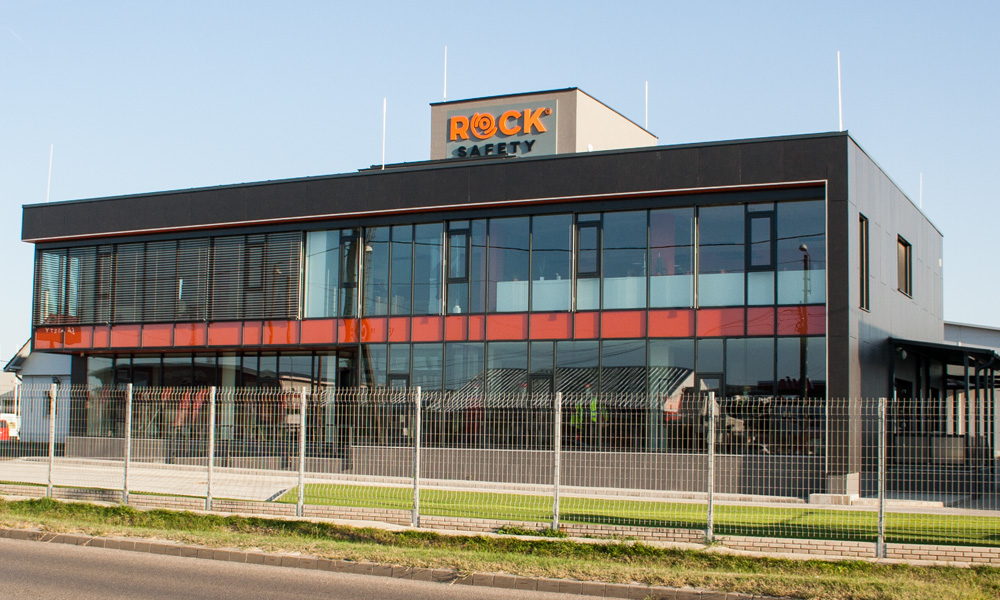